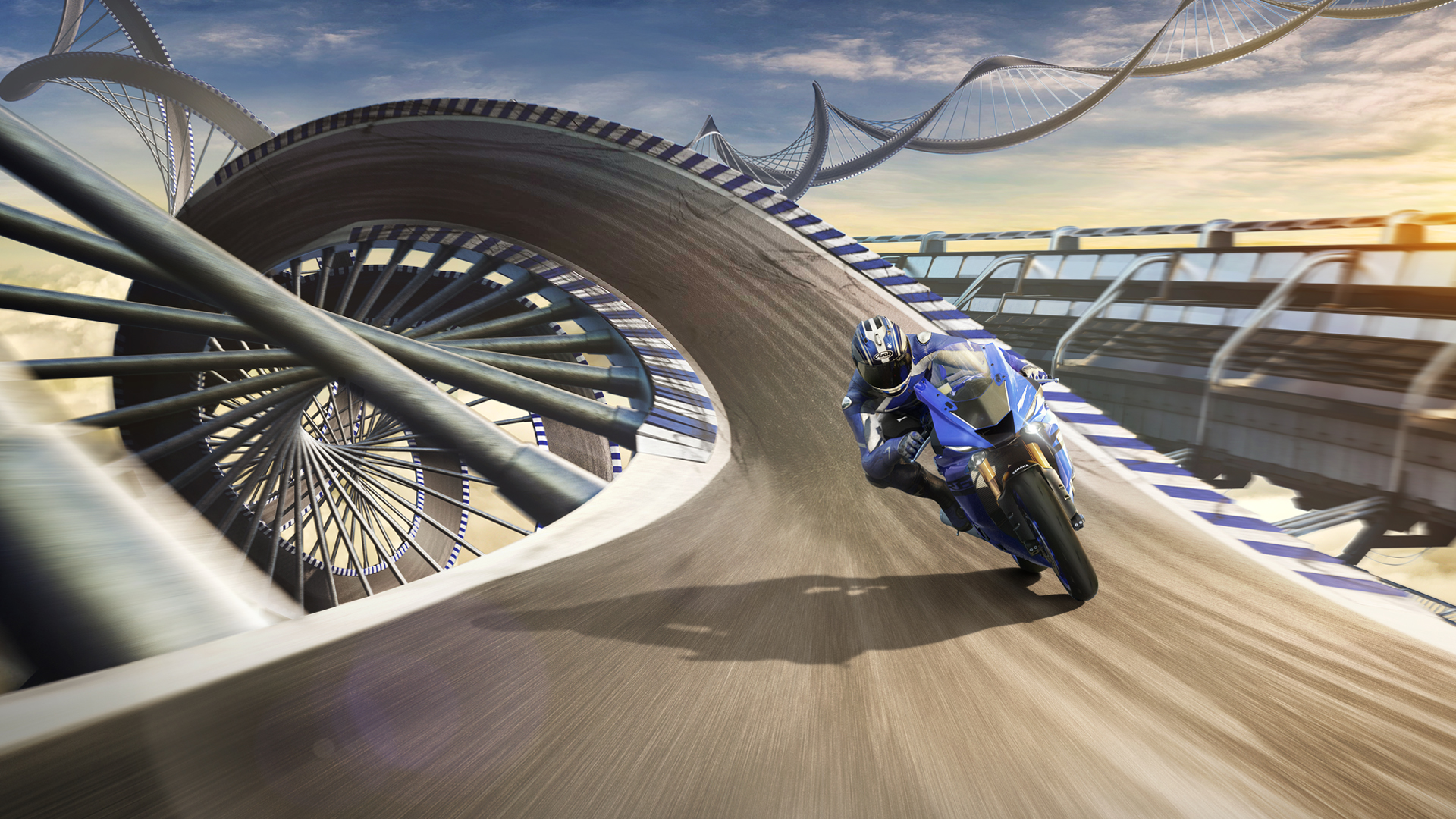 The YZF-R6 is a legend on the street

and with 3 Supersport World titles in recent years it’s also a proven winner on the race track. One ride on this MotoGP-bred racer and you enter the exciting world of Yamaha. R WORLD!

Featuring low-drag bodywork and an aggressive look that bears all the characteristics of Yamaha’s thoroughbred R-series DNA, the new YZF-R6 has arrived.
And to give you the ability push even harder, the new YZF-R6 comes with a 6-mode Traction Control System, as well as a Quick Shifter System (QSS) and ABS.